European Court Of Human Rights: How Does It Work? 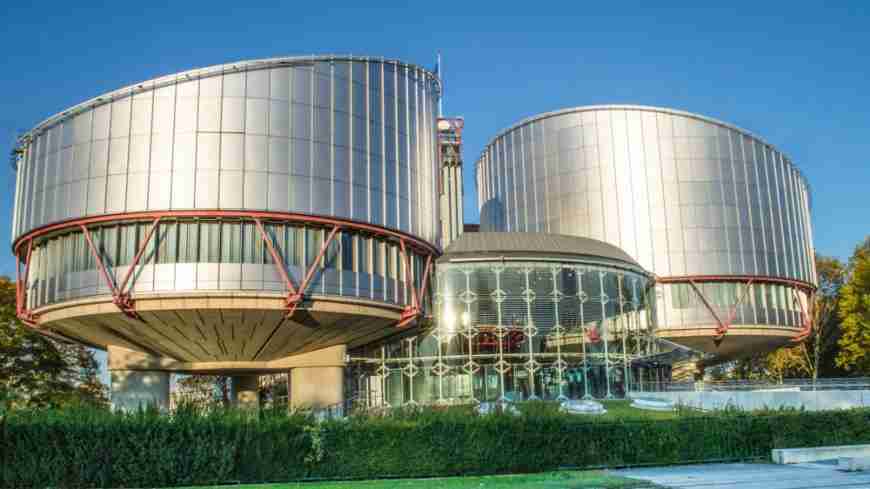 Every citizen in a democratic society can pursue his rights to a court of law. As well as other States guarantee the right of any person to address legal matters to their national courts, in Cyprus no person shall be denied access to the court under Article 30 of the Constitution of the Republic. In cases where a party to national proceedings believes that his or her rights have been infringed by the national judiciary, the aggrieved party is entitled to complain to the European Court of Human Rights provided that the national measures of legal protection have been exhausted and the application is lodged within 6 months from the final decision delivered by national courts. It is worth noting that the European Court of Human Rights does not act as a court of appeal in relation to national courts. Its task is to determine whether the rights and guarantees set out in the Convention on Human Rights and Fundamental Freedoms have been violated by the State and if so, provide the applicant with appropriate remedies.

The European Court of Human Rights (also known as the European Court, the Strasbourg Court or the ECHR) was established in 1959, 10 years after the foundation of the Council of Europe. It is situated in Strasbourg and is housed in a specially designed Palace of Human Rights. Nowadays, the Court has jurisdiction over 755 million people. Its body consists of 47 judges, one from each member-State of the Council of Europe. The judges are independent in their decision and do not represent the States they have been elected from.

The highest goal of the European Court of Human Rights is protection of human rights and fundamental freedoms, promotion of the ideas of democracy and the rule of law in the States-parties to the Convention on Human Rights and Fundamental Freedoms. This document adopted in 1950 in response to terror and sufferings the humanity saw during the Second World War, is the corner stone of the ECHR legislation.

The Court tries the cases upon applications submitted by the individuals, legal entities and sometimes by the States. The judgements of the Strasbourg Court are final decisions. Their execution is mandatory for the States-parties to the Convention. The Court also has the right to award “just satisfaction” to the successful party in the form of monetary compensation for pecuniary losses and non-pecuniary damage as well as compensation of all legal costs and expenses. An applicant does not have to be a citizen of the member-State of the Council of Europe or a citizen of the State against which he or she lodges an application. The main condition for going to the Court is the accession of the respondent State to the Convention on Human Rights and its obligation to comply with it.

Amongst landmark cases where the European Court delivered its judgements in favour of the applicants is the case of Titina Loizidou v. Turkey where the Court ruled that Turkey had violated Article 1 of Protocol 1 for the denial of access to and consequent loss of control over Mrs Loizidou’s property in the occupied territory of the Republic. Over CY£ 1.1 mln in damages were awarded to Mrs Loizidou by the Court. Kyprianou v. Cyprus, the case of particular importance for judges and advocates, concerns a defendant lawyer Michalakis Kyprianou charged with the contempt of court, whose rights to a fair trial under Article 6 were violated by the national courts because they had not acted independently and impartially. Another case dealing with the right to life is Rantsev v. Cyprus where the applicant’s daughter, a Russian national, died in strange and unestablished circumstances having fallen from a window of a private home in Cyprus. Cyprus was found responsible for the failure to conduct effective investigation (Article 2) and for the infringement with the right to liberty and security (Article 5), as well as two States, Russia and Cyprus, born responsibility for the violation of prohibition of slavery and forced labour (Article 4).

The law firm Y. Georgiades & Associates LLC has an expertise in protection of human rights and its legal team specializes in the matter. Yiannos Georgiades, the managing partner of the firm, represents clients, both Cypriot nationals and from abroad, including Russian and English, before the European Court of Human Rights. The cases Y. Georgiades & Associates LLC deals with, range from protecting property and family rights in a case for distribution of the estate, and seeking just satisfaction for immovable property up to securing an effective monetary remedy in a case concerning the fulfilment of obligations by a legal entity under a multimillion commercial agreement. Amongst the most interesting cases, is the case of a child born to a wealthy Russian businessman from an out of wedlock relations. The man was then cruelly murdered by his business partner. Although the DNA tests confirmed with 99,99% accuracy the man’s paternity, in court proceedings in relation to his estate, Russian courts failed to acknowledge the killed man had been the child’s father and deprived her of her million-worth portion of the estate. The minor’s human rights to respect for private and family life guaranteed by Article 8 of the Convention were violated by Russia who in a result became the respondent State in the case. Another showcasing application concerns a widely covered case of Mr and Mrs O’Dwyer, property buyers from England. The family bought a four-bedroom villa in the picturesque area of Frenaros. At some point, the developers re-sold the O’Dwyers’s house to another buyer at a higher price despite the fact the couple had been registered with the Land Registry as beneficial owners of the property. He created a website where he stated the facts of the events and shared his story to warn other prospective buyers. For protecting their rights, Conor was assaulted by the developers and stayed bedridden in hospital. The courts ruled in the buyers’ favour that the house had been unlawfully re-sold and awarded damages for breach of contract. But at the same time, it accepted the claim by developers and also gave damages for defamation to the ill-practicing developers even though the assaulters had faced a prison sentence during the court proceedings.  From the legal point of view, this decision violated the most protected right in a democratic society – the right to freedom of expression. Following an application against the decision of the Cypriot courts submitted by Mr and Mrs O’Dwyer through Y. Georgiades & Associates LLC, the European Court of Human Rights now examines an application against Cyprus for the interference with Mr & Mrs O’Dwyers’ human rights, namely the right to freedom of expression (Article 10), right to respect for private and family life (Article 8), right to a fair trial (Article 6.1) and right to property enshrined in Article 1 of Protocol 1 to the Convention. Also, in a case which may be interesting for many Cypriots, the law firm represents an individual who bought land in Dherynia back in 1973 and lost his possessions in a consequence of the tragedy of 1974. Due to complexity of facts and remoteness of the events, the man has not been afforded a fair decision in the Republic. His application for violation of his right to property against Cyprus awaits a decision by the European Court of Human Rights. Also, a case where the applicant is a company, has successfully been initiated against Cyprus in the ECHR. In this case, the delay in court proceedings and the conflict of interest emerged from one of the judges of the bench of the Supreme Court having the ties of kinship in the law firm representing the opposite side resulted in the violation of the applicant right to fair trial guaranteed by Article 6.1 of the Convention.

In conclusion, in light of the above it is important to say that in case the human rights are infringed by the national courts and the justice has not been delivered, the victim of the violation is entitled to lodge an application with the European Court of Human Rights within 6 months where there is the last chance for the justice to be done. 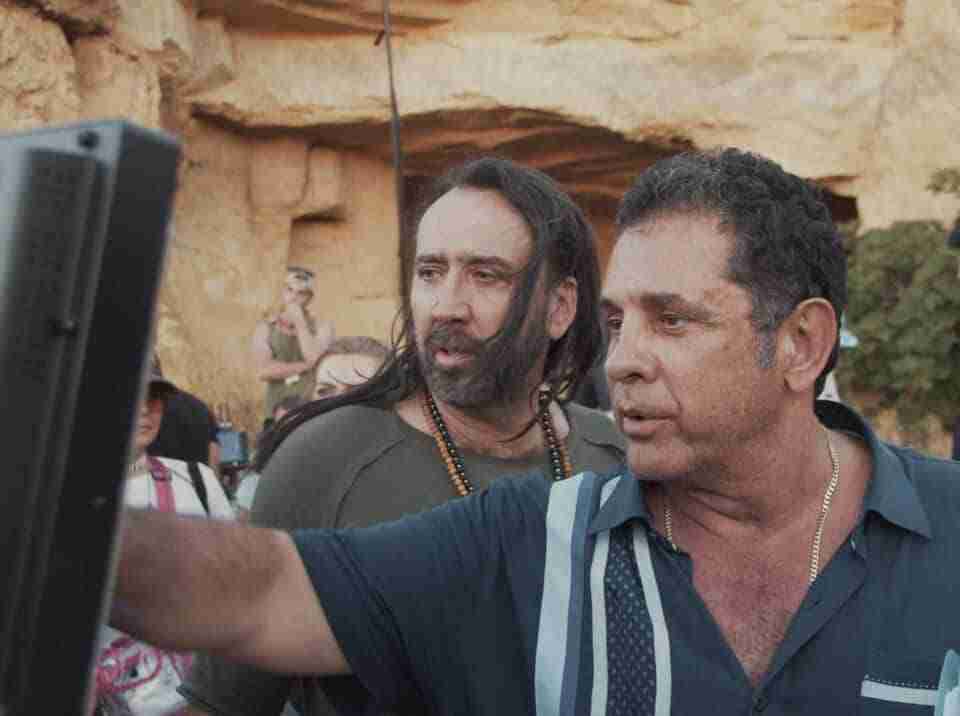